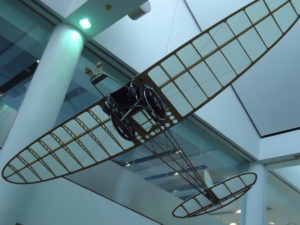 There is a long answer and a short answer to this. For those who would like to skip all the details the short answer is, there is a great need for the gospel in Argentina and we have no other ABA works there at this time.

God put a burden on our hearts for the people in Argentina. During our survey trip in 2014 we experienced many open doors confirming that Argentina was the place God wanted us to go as Missionaries.

If you know us very well at all, you probably know that Scott and I have considered many possible mission locations since we were married in 1996. Every time we left a pastorate, we talked about taking a map and just throwing a dart at it to see where God would want us to go.

There are so many people and places in the world that need the gospel, how do you pick just one?

Before we married Scott went on mission trips to Mexico, Guatemala, Honduras, Costa Rica, and Nicaragua. Over the course of our married years we took short term mission trips to Mexico, Ukraine, and Thailand.  We considered each of the locations we visited as possible mission fields. We also had areas suggested to us by pastors and missionary friends. Yet we still weren’t quite sure where God wanted us to go. 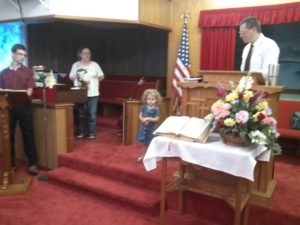 So in the meantime Scott walked through the open doors God laid before him to pastor and gain experience in several churches and missions in Texas.

Fast forward to 2009. We were starting to get settled in the small community of Moss Hill, TX. Scott got a job at the local public school as a substitute teacher. Later he moved up to driving a school bus and working in the technology department. One day he overheard a documentary playing in one of the classrooms talking about the country of Argentina.

He came home that day and started looking for more information about Argentina.

I remember asking him, “Is there something I should know?” 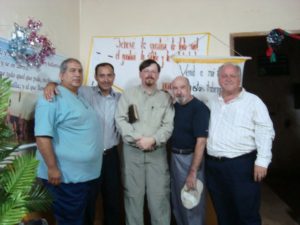 Scott Maness (center) with some of the brethren including Bro. Ted Barker (far right) in Paraguay December 2009

Then one day shortly after that I saw a post on Facebook by one of our missionary friends in Paraguay, Bro. Ted Barker, who mentioned Argentina as one of the countries in South America that needed missionaries. I asked Scott if he would like to go visit there.

Scott had Christmas break off that year and I told him I didn’t mind him going. I couldn’t go with him because I was due to have our 5th child in March and the airlines frown on a woman flying that close to her 3rd trimester. So I decided to stay behind with the rest of our family.

We planned to go back to Argentina together the following year but another missionary sent out a plea for help in Thailand. So Scott went on a three week trip to help with an English camp that summer.

In 2011 we took a short survey trip together in Thailand to see if God would have us go there. While we saw a great need in Thailand we didn’t feel that God was calling us to leave where we were in Moss Hill to go there. 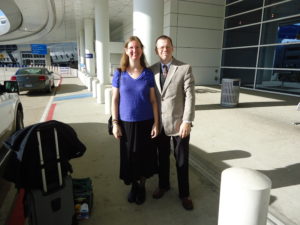 We decided to continue praying for God to show us what He wanted for our lives.  Meanwhile we continued to work where God had us at that moment. We didn’t want to jump ahead of God.

Then in 2014 Scott felt a subtle push to leave Moss Hill. Scott came to me and asked what I thought about doing foreign mission work. I reminded him that I was ready to do that ever since the day I married him.

That was when we made the decision to follow God’s call to Argentina. We shared the news with our children first and they were excited. The next people we told were my parents who weren’t surprised.

God opened so many doors for us as we prepared that year and while we were on our survey trip. At the end of the survey trip in September 2014, there was no question in our minds that Argentina was where God wanted us to go.

God has continued to open the doors each step of the way. We feel honored and blessed beyond measure that Nevill’s Chapel Baptist Church has come along side us to be our sending church. With that major need of having a sending church met, we are now able to move forward with our plans.

As of now, our plans are to do a year and a half of deputation to raise prayer and financial support. Then January 2018 we will fly to Costa Rica for language school. We plan to be on the field in Cordóba, Argentina in January of 2019.

Please pray for us as we continue to step through the doors God opens.